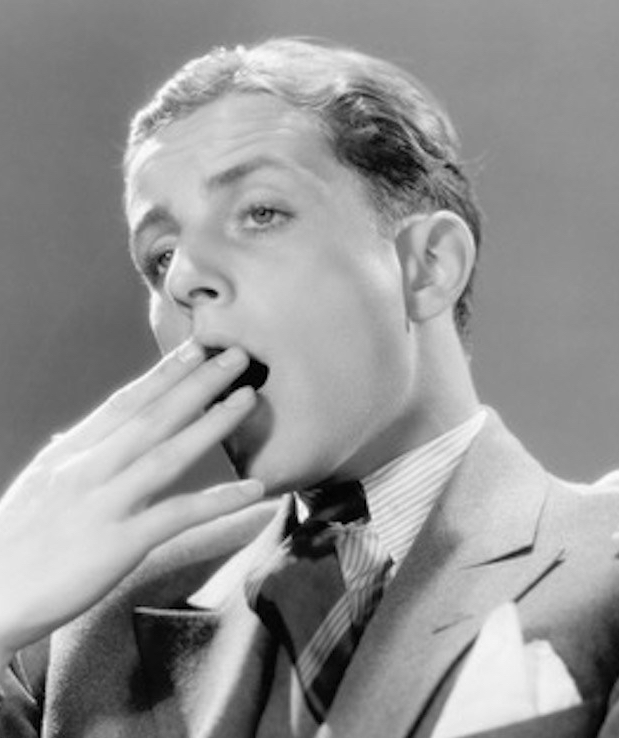 Every single day a new allegation of sexual abuse is coming out from all corners of the American landscape. Entertainers, politicians and sports personalities seem to be the most publicized lately, but these are only a small representation of the enormous issue the has been pervasive for decades.

Those of us who suffered childhood sexual abuse at the hands of an adult, and who have suffered in anonymity, haven’t had the support and camaraderie of the masses. We instead are judged for our resulting actions and deeply seated issues.

Just tell someone you were abused as a child and though they are saddened, it isn’t a cause they will take up with you. Its too big…or too much work…or the value of the relationship isn’t proportionate to the effort required.

There is some amount of resentment which I harbor for these famous personalities, and for you as someone who has kept people like me at arms length. You are enraged when some movie producer makes improper advances to a starlet, but those who have suffered under years of the worst abuse go unnoticed and minimized.

You think years alone fix the broken soul and heart? They do not. If you ignore it and assume others will invest do you feel better about yourself? Search your heart, is it just the sensational that you are reacting to, and not the tremendous destruction inflicted?

You were not in the room when that abuser snuck in at night, pulled my pajamas down and assaulted me. That never goes away. Trust me, I know.

None of this is surprising to me, I have lived it. I just don’t benefit from the fact that millions are on my side, and actually care. I hope you don’t feel guilty. Don’t worry, I carry enough guilt and shame for both of us.